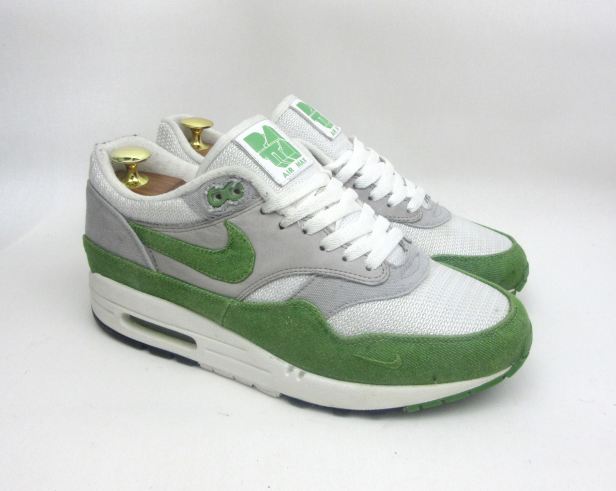 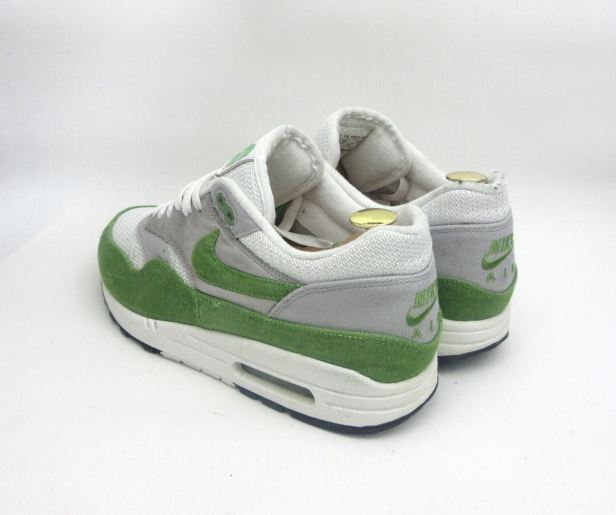 I got them before, but sold them.

In my opinion it is ridiculous that its red brother is a grail to many people. What does that model have apart from a different swoosh on the inside? That one is even shaped like the new Air Max 87s, really bad.

This one is one of the last old shaped ones. 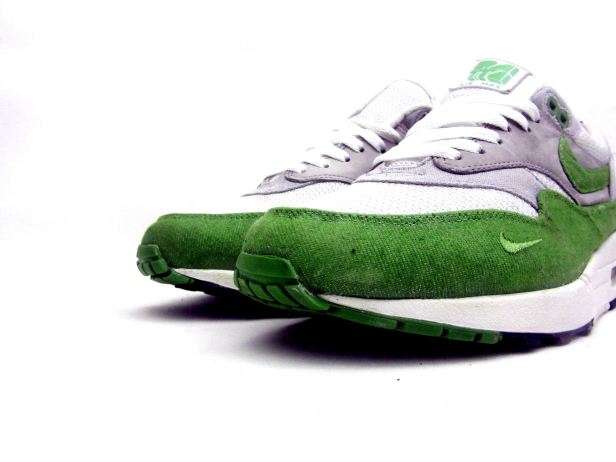 A well ending point to a model. At least a shape.

Back then they made five different versions for their (Pattas) fifth anniversary in five availabilities. 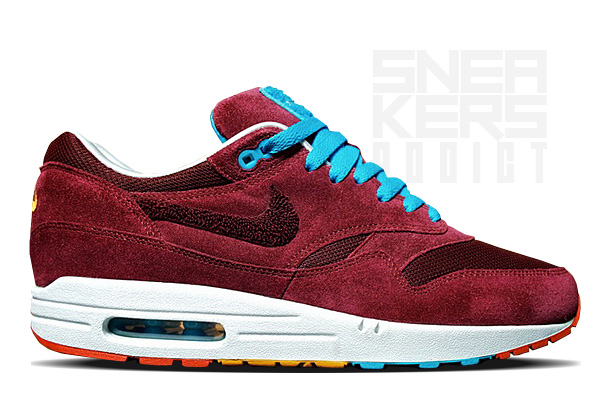 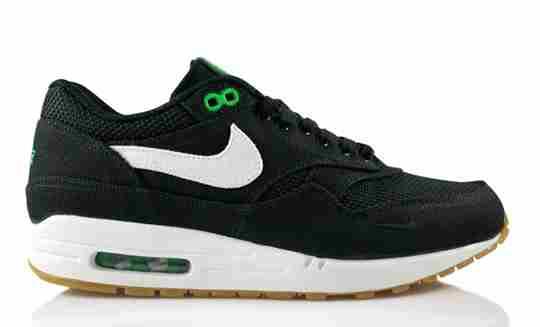 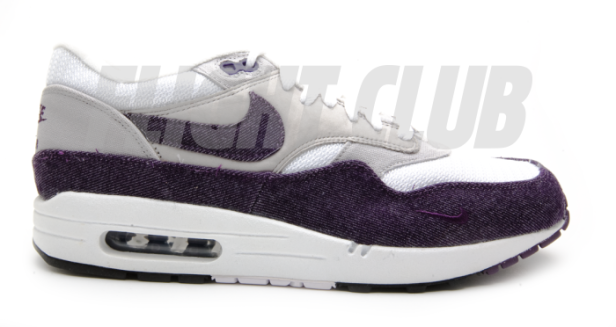 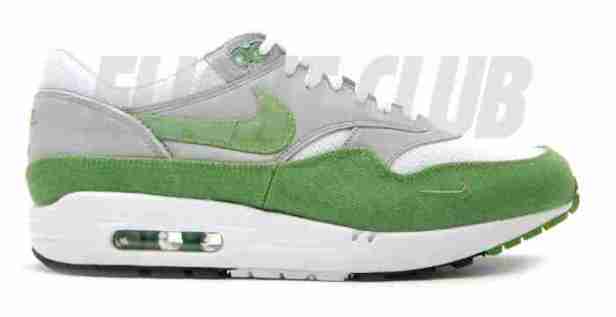 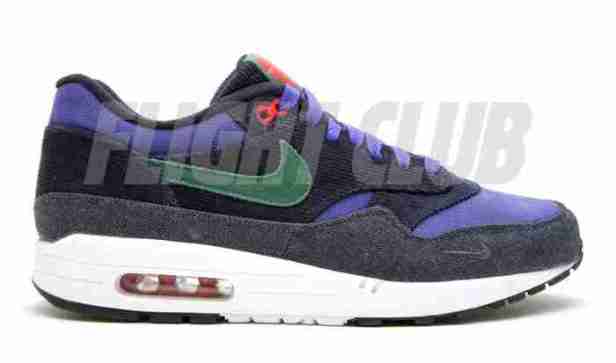 (The first was the rarest, the last was quite common)

The Pattas have grown into grails for especially newer people, I’ll never get why. 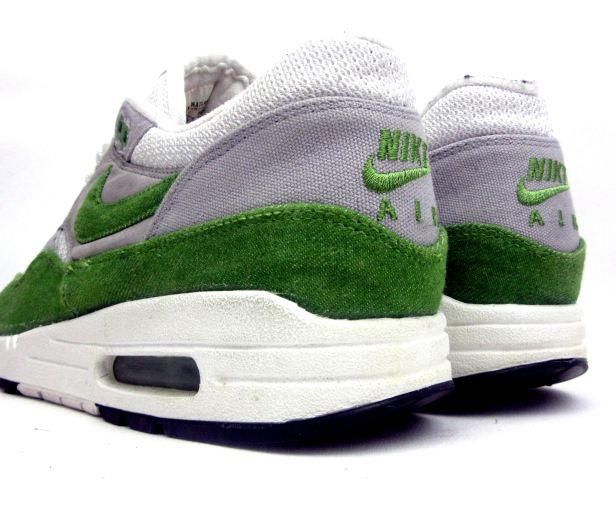 People even get mad when I tell them the cordury Patta was reduced when it came out. Nobody wanted them. Now it is the hot shit. I experienced that myself, no heard story here.

I think the inspiration behind the green and purple pair is the “History of Air”-version, they have the same special tongue. 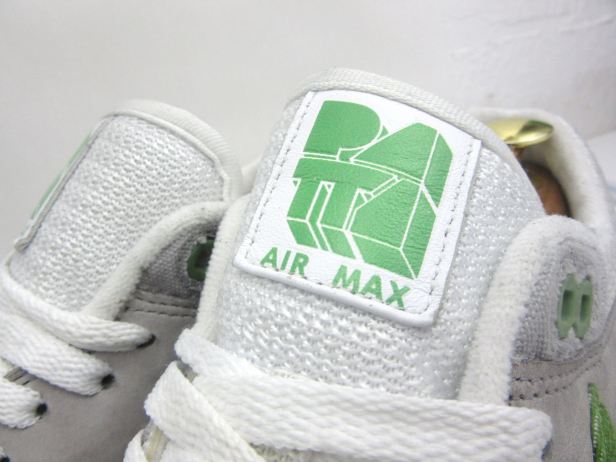 As it was in my collection it was a nice way to spot newbies:
If they found only that one pair of interest, they were new heads, raised by the hype.

It is actually my third pair, believe it or not. I got it at release for retail,
one used pair in a trade some time ago and now this one.
It is in a really good condition and giving them away will not be easy,
if at all possible.

Another reason against them is that Patta is always a bit too proud,
from their fucked Gel Lyte III release,
to several clothing lines and how they collab with brands,
they always feel themselves a bit much.
Believe it or not, the game isn’t just Patta.

But that may be my thing as I just don’t like people
showing their sneakerheadism by sporting a
Patta-/UNDFTD-/Solebox-/Supremesweater.

Can you imagine being a sneakerhead
without being noticed at first glance?

Just checked the prices and was really surprised.

You know, I’ve paid retail for my first…

Buying advice:
The Patta series feels like the last hurrah of an old model
before they changed the shape.
They switched it again so you can get newer models looking like old ones.
Get it if you want one of the best Air Max 87.
Don’t get it if you just don’t like Air Max.