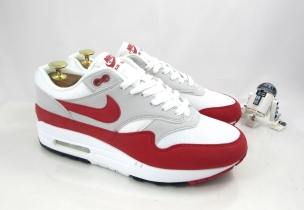 One of the best in recent times. 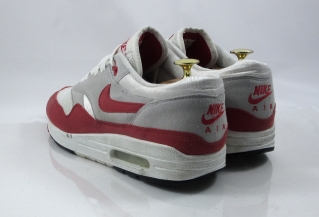 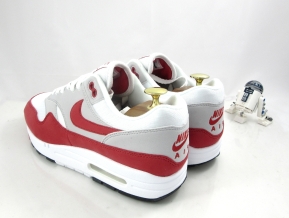 Fittingly they released the overworked Air Max 87 for its 30th anniversary
and the winner of the vote back competition, the Air Max 87 ‘Atmos’,
around Air Max Day (26th of March).

If you ask me, that reworked shape is long overdue
as I could only cherish older models.
That may explain the popularity of the Patta series a bit
as they were one of the last models in the old shape. 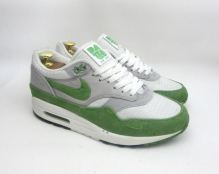 Nike actually managed to bring a newer History of Air-model
(which was the old favourite) and make the model big again.
The whole presentation is worthy of its anniversary,
they brought back the original box and included some nice gimmicks.

Newer people might not really appreciate it
as they got the newer ones too and don’t care.

But if you liked the older ones
and didn’t like the direction the newer Air Max 1 took,
you really appreciate Nike reworking the model. 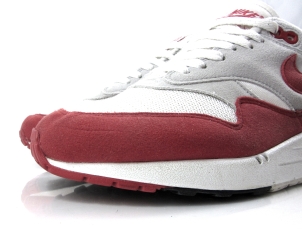 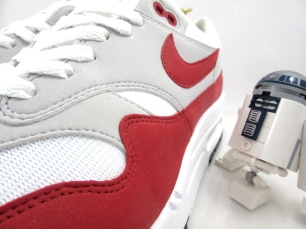 I look forward to some of the new Air Max 87
and especially an iD release.

As you can see, there are some differences
that makes me still prefer the History of Air.
But for what it is,
the anniversary is still a step in the right direction for the model.
If you don’t have a History of Air,
the Anniversary is definetly recommended as a easier-to-get alternative
and the HOA may have aged and yellowed over the years. 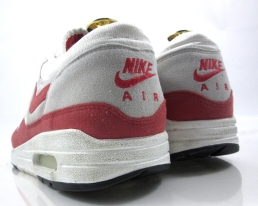 So bottom line:
The History of Air may have the bit better shape
but the Anniversary is making up for it big time with the construction quality.
It shows in the weight too. 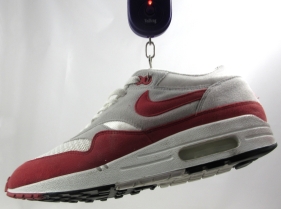 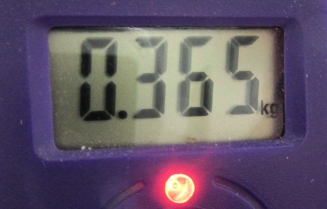 Buying advice:
It was quite hard to get even with many stores releasing them.
Get it if you want a new Air Max 87 to be worn (older ones may crack)
that looks like an older one.
Don’t get it if you don’t understand all the fuss about the rework
and are happy with a regular one (that is cheaper too).